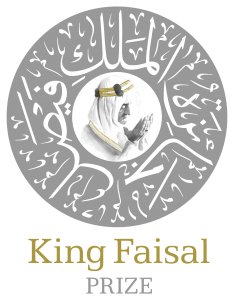 IN THE WORDS OF
HRH PRINCE KHALID ALFAISAL
CHAIRMAN, KING FAISAL PRIZE BOARD

The greatness of a nation is not measured by the size of its material possessions, but by its role in the progress of mankind. The Islamic nation has established its prominent place in history not through its material resources, but through its vast contributions to the present civilization. Similarly, the greatness of an individual is not the result of noble descent, but of accomplishments and purpose in life. These were the principles for which Faisal bin Abdulaziz lived, and for which he was martyred. Not only was he a great monarch but also a great missionary of justice and peace, a man of purpose, intellect and passion. The establishment of the King Faisal Foundation, and the inception of the King Faisal Prize as one of the Foundation’s projects, drew from the humanitarian and noble values of Islam, which King Faisal held throughout his life. The prize seeks to realize some of his aspirations for the progress of mankind, and particularly his desire to emphasize the role of Arabs and Muslims towards that progress. The prize was inaugurated 36 years ago, initially in three fields: Service to Islam, Islamic Studies and Arabic Literature. Two additional prizes, Medicine and Science, soon followed.

Launched by the King Faisal Foundation (KFF) and granted for the first time in 1979, the King Faisal Prize (KFP) recognizes the outstanding works of individuals and institutions in five major categories: Service to Islam, Islamic Studies, Arabic Language and Literature, Medicine, and Science. Its aim is to benefit Muslims in their present and future, inspire them to participate in all aspects of civilization, as well as enrich human knowledge and develop mankind. KFP laureates are evaluated only based on merit and their works are meticulously examined by specialized selection committees. The strict selection procedure meets international standards, and many of the laureates who have been awarded the prize went on to receive other prestigious prizes, such as the Nobel Prize.

The greatness of an individual is not the result of noble descent, but of accomplishments and purpose in life.

The greatness of an individual is not the result of noble descent, but of accomplishments and purpose in life. 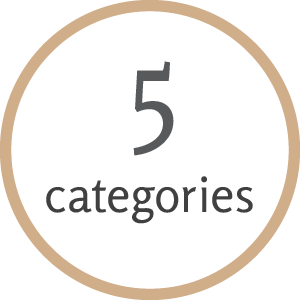 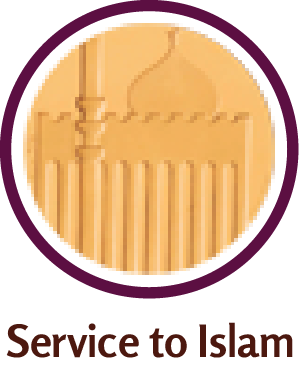 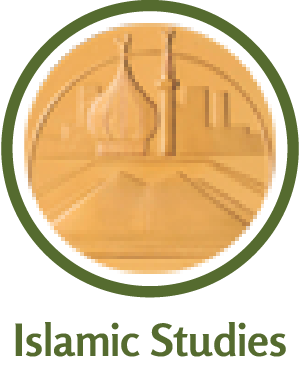 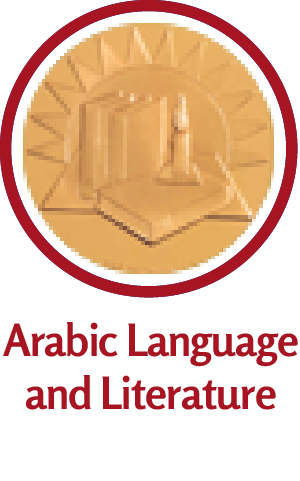 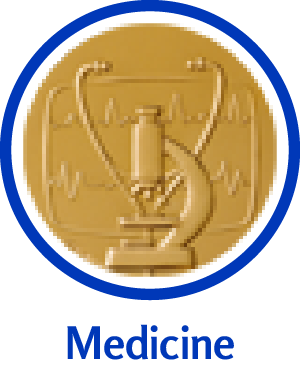 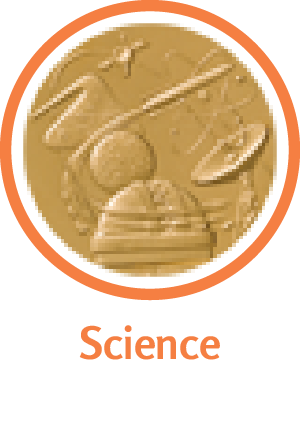 > Click on location points to learn more about laureates' nationalities

> Click on location points to learn more about laureates' nationalities 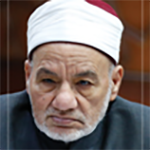 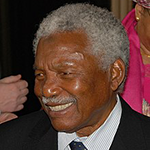 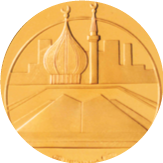 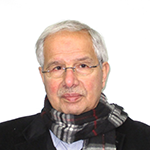 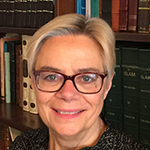 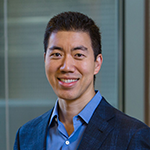 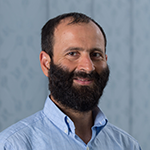 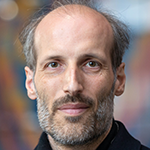 In January, after the Selection Committees conclude their meetings, Prince Khalid Al-Faisal announces the names of the winners.

The winners are invited to receive their awards during a ceremony held for this purpose, under the auspices of the King of Saudi Arabia.

A Brief History of the